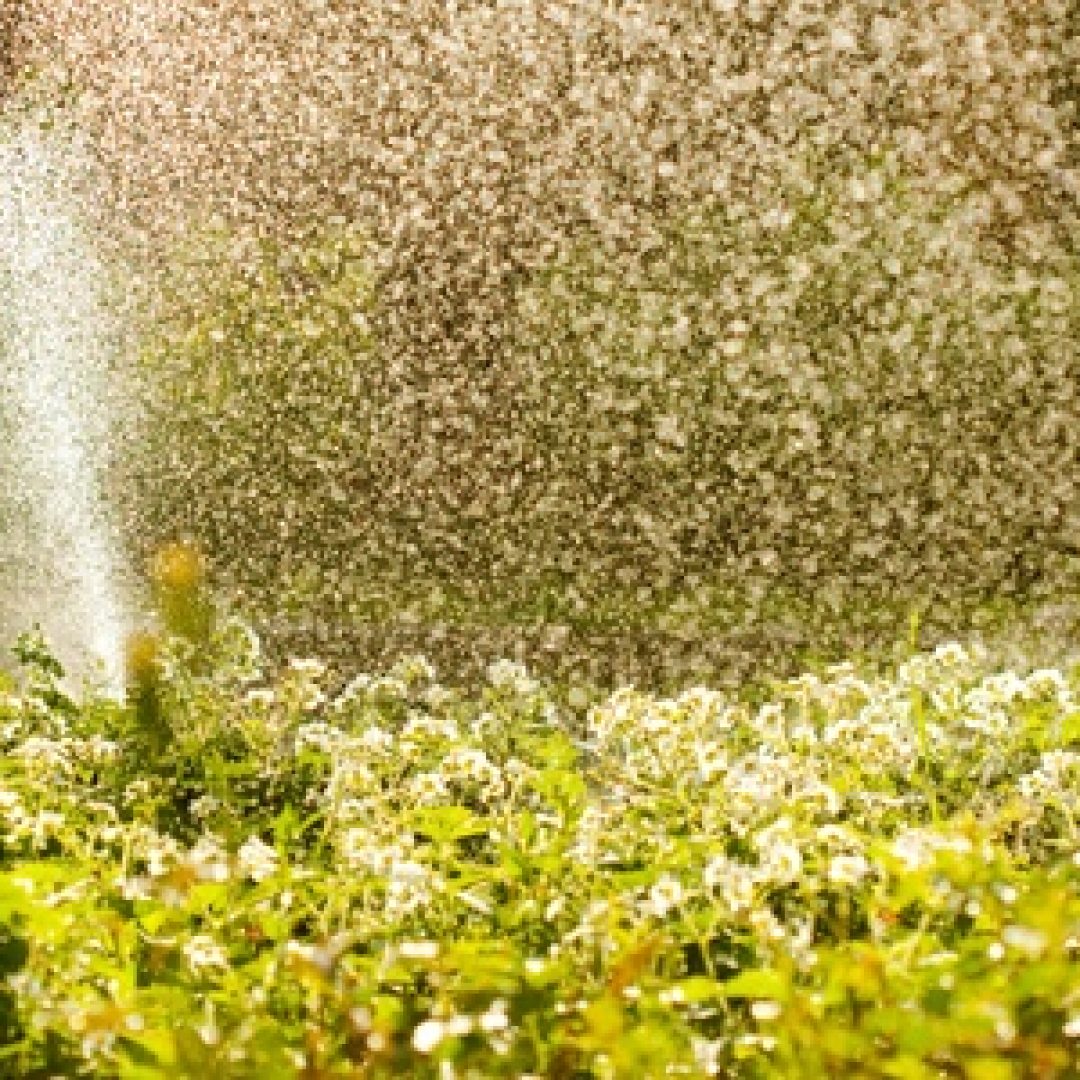 Since it was first released in 2013, The Rachio smart sprinkler controller has offered homeowners an innovative new way to make their irrigation systems as effective and efficient as possible. Last year, the company released the second generation Rachio, which featured a more robust design and an optional rain sensor which can be used to… END_OF_DOCUMENT_TOKEN_TO_BE_REPLACED 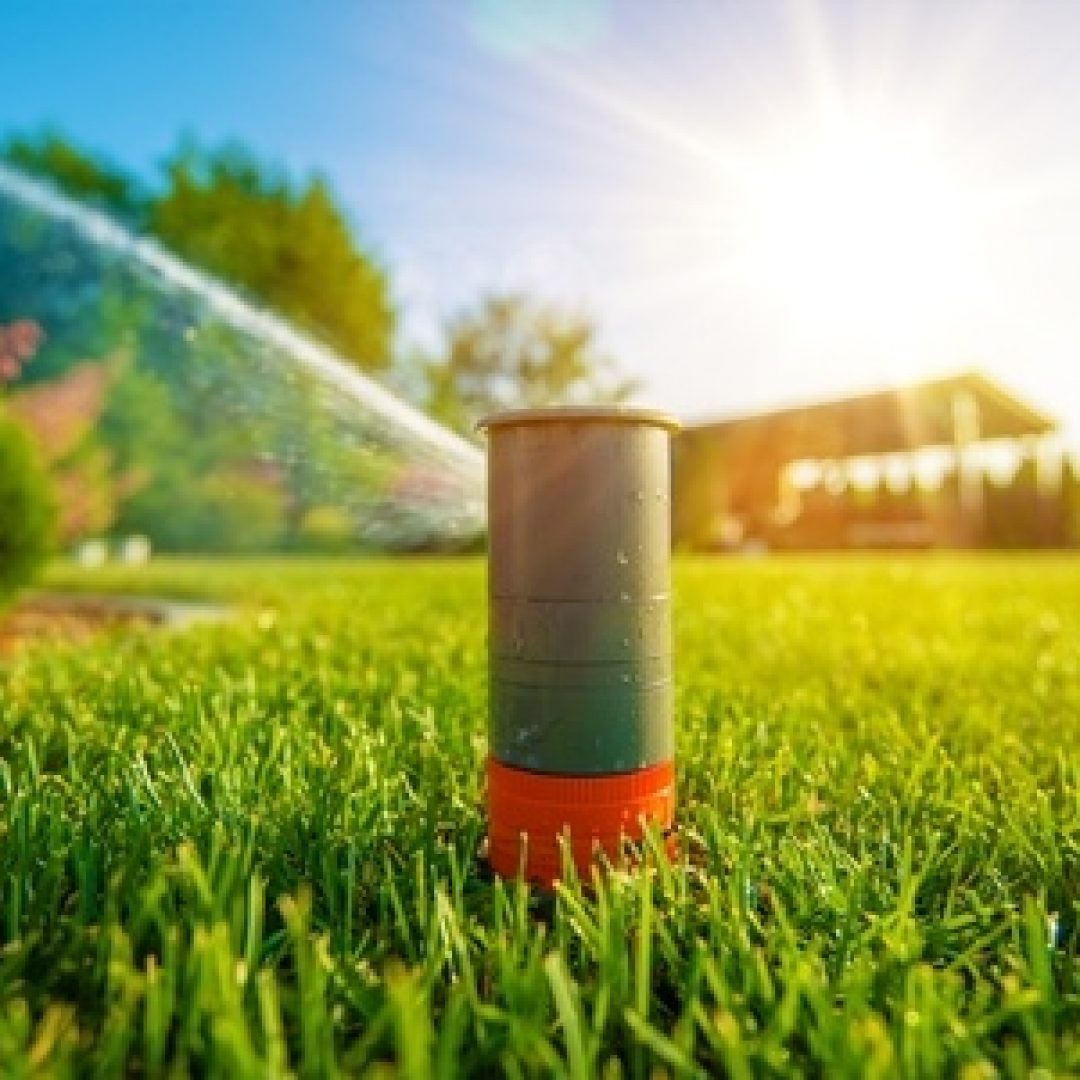 Here at Suburban Lawn Sprinkler Co., we know that it can be hard to determine just how much water your lawn needs and when it needs it, and that’s why we love the smart sprinkler controller designed by Rachio. The smart sprinkler is more than just a sprinkler timer; it assesses local weather and humidity… END_OF_DOCUMENT_TOKEN_TO_BE_REPLACED